Our last trip to Ischia was a few weeks ago when the off-season was just ending. Lido owners and restaurateurs were busy landscaping and putting a fresh coat of paint on lounge chairs and patio furniture. The island was slow and quiet, but buzzing with anticipation for warmer days when the beaches are full and every umbrella is open, offering up a shady shelter. 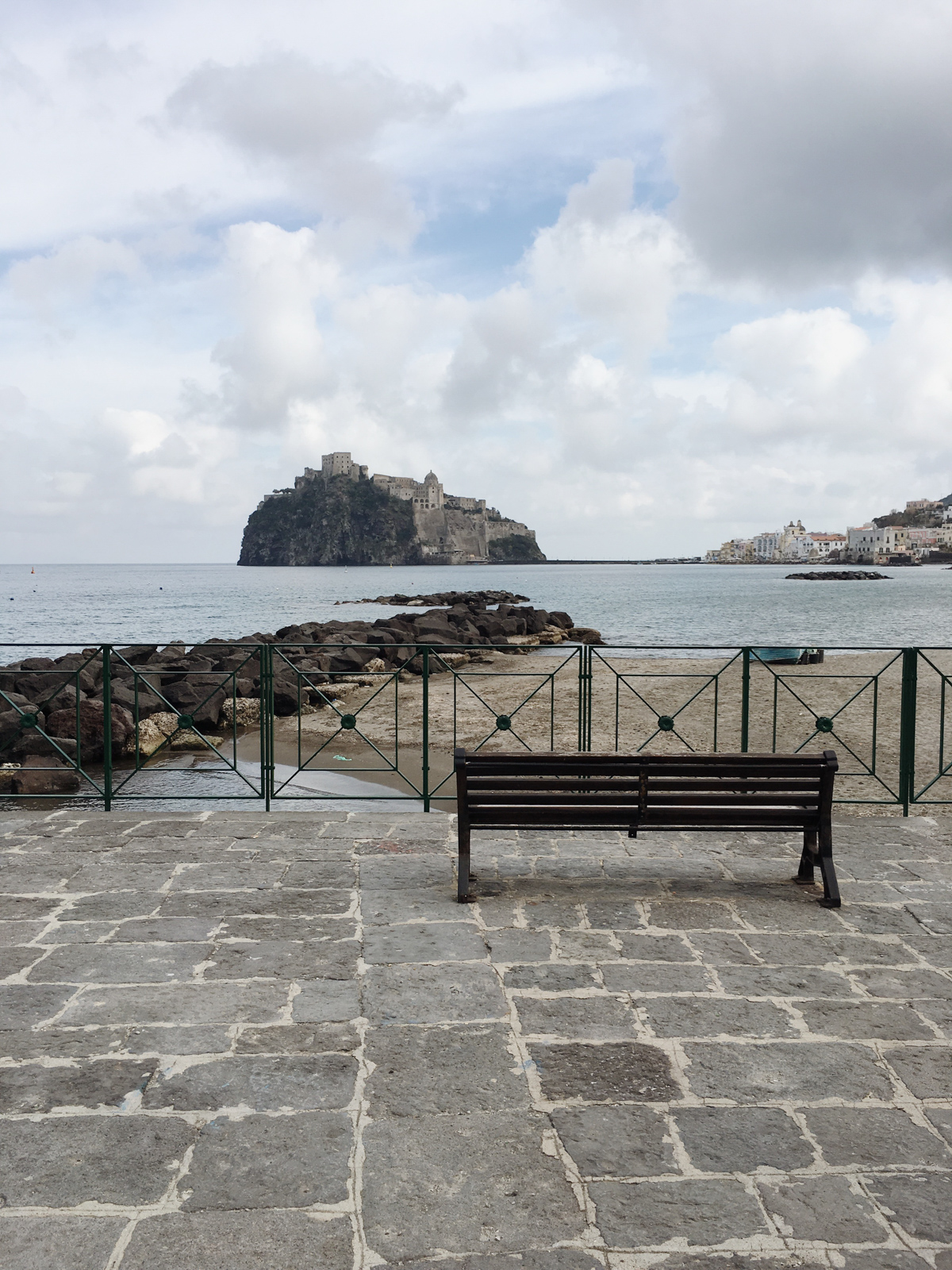 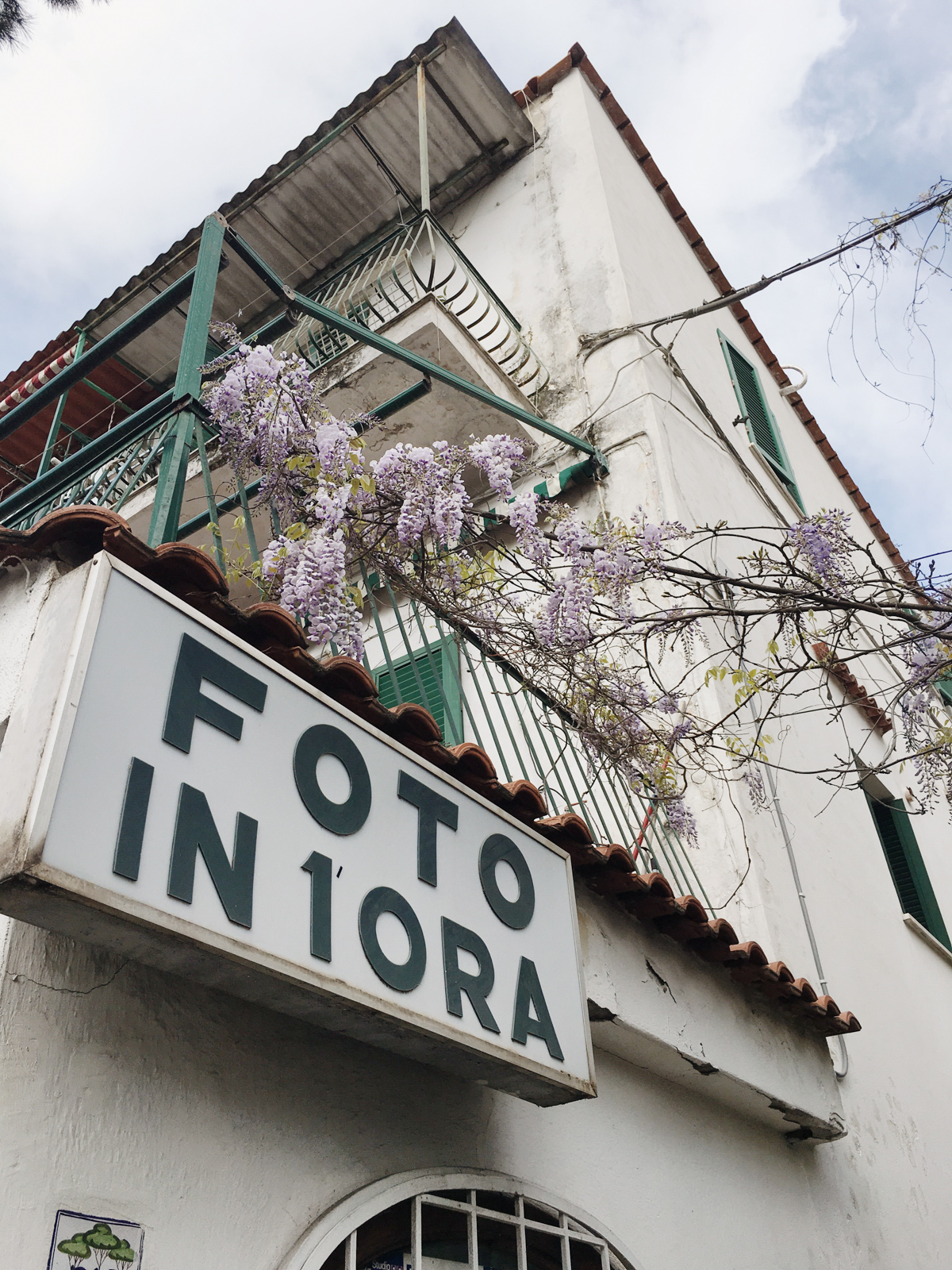 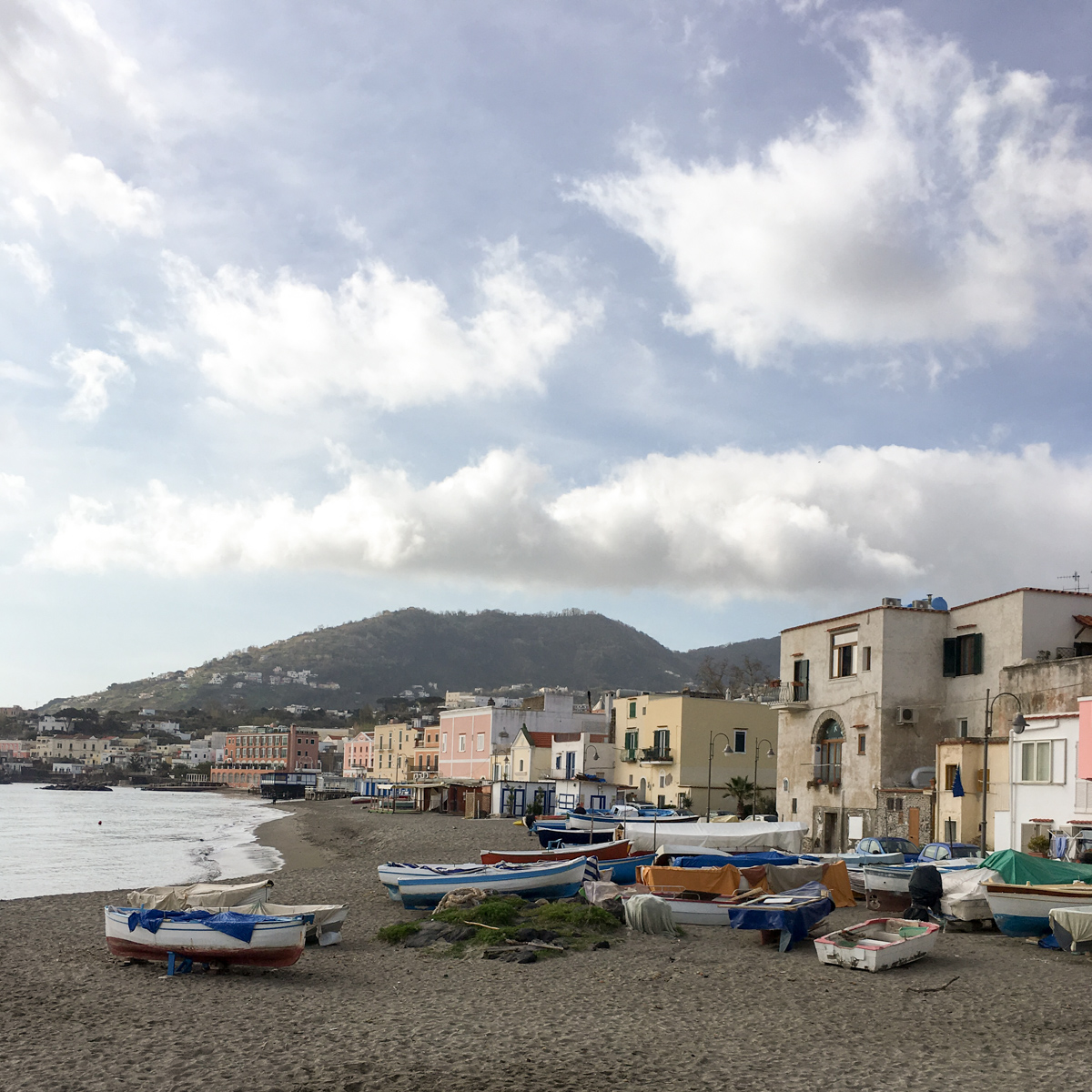 Ischia is so big and I’ve really only explored a very small portion between the ferry port and the castle. We took an early morning ferry from Pozzuoli, but you can also get to Ischia from the main port in downtown Naples. Most hotels were still closed down, so we chose a small B&B with a nice rooftop terrace. Terrazas are one of my favorite things about the skyline in Southern Italy. 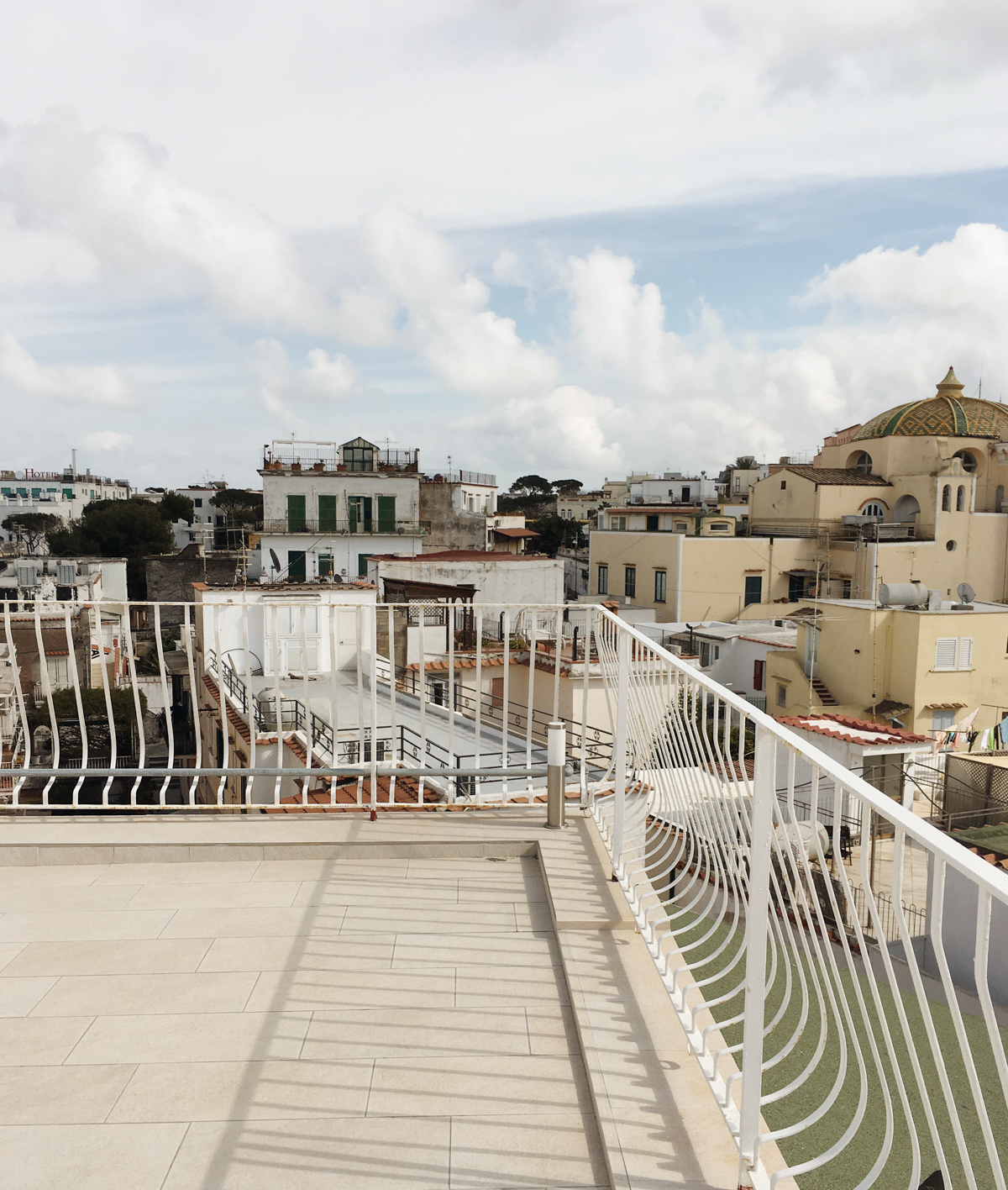 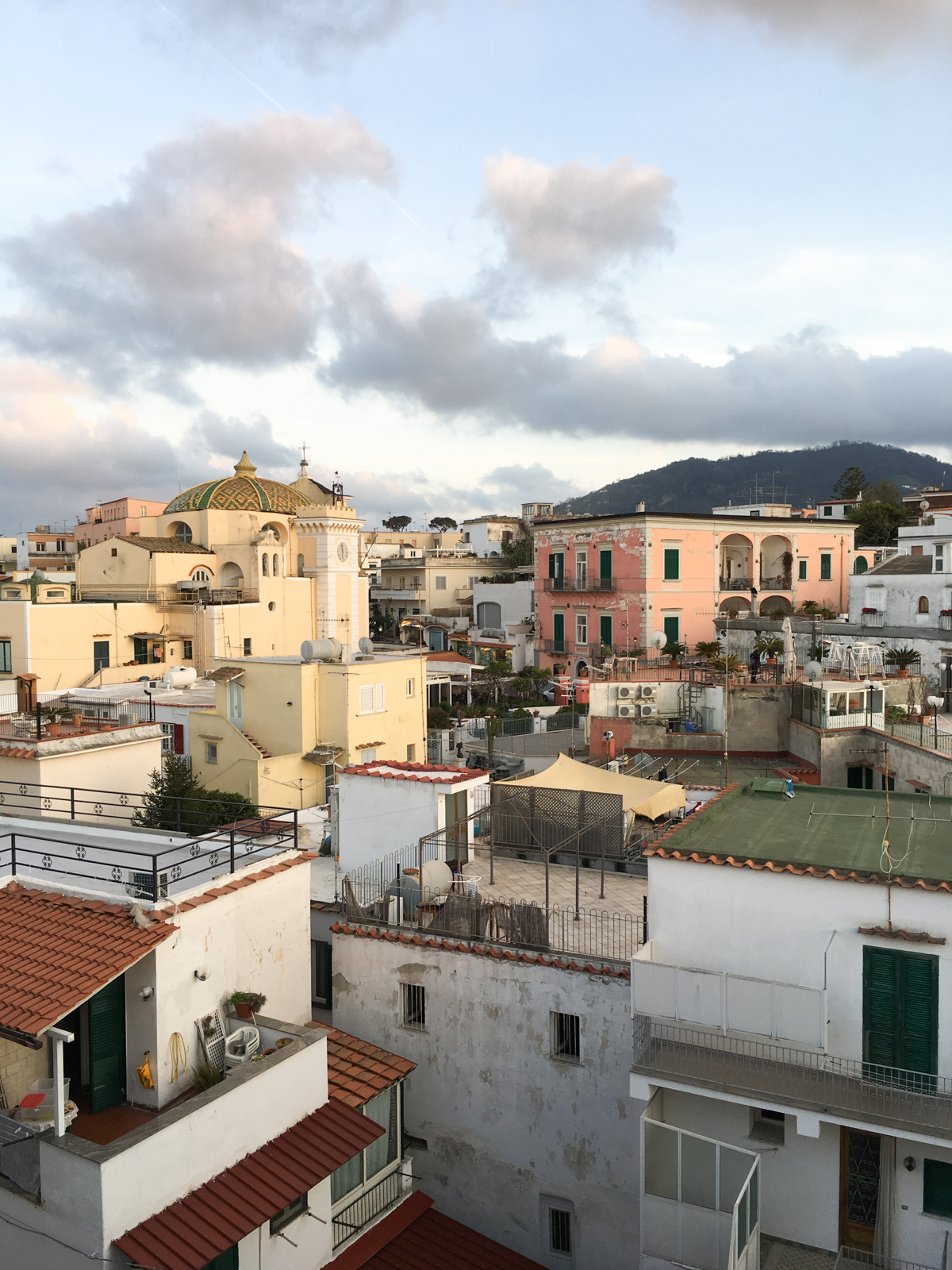 We immediately dropped our bags and set off to explore the sleepy town. It was right at that midday time when it’s hard to choose if you want coffee or an aperitivo… so we got both. We walked up the main street lined with shops and ended up at the castle. 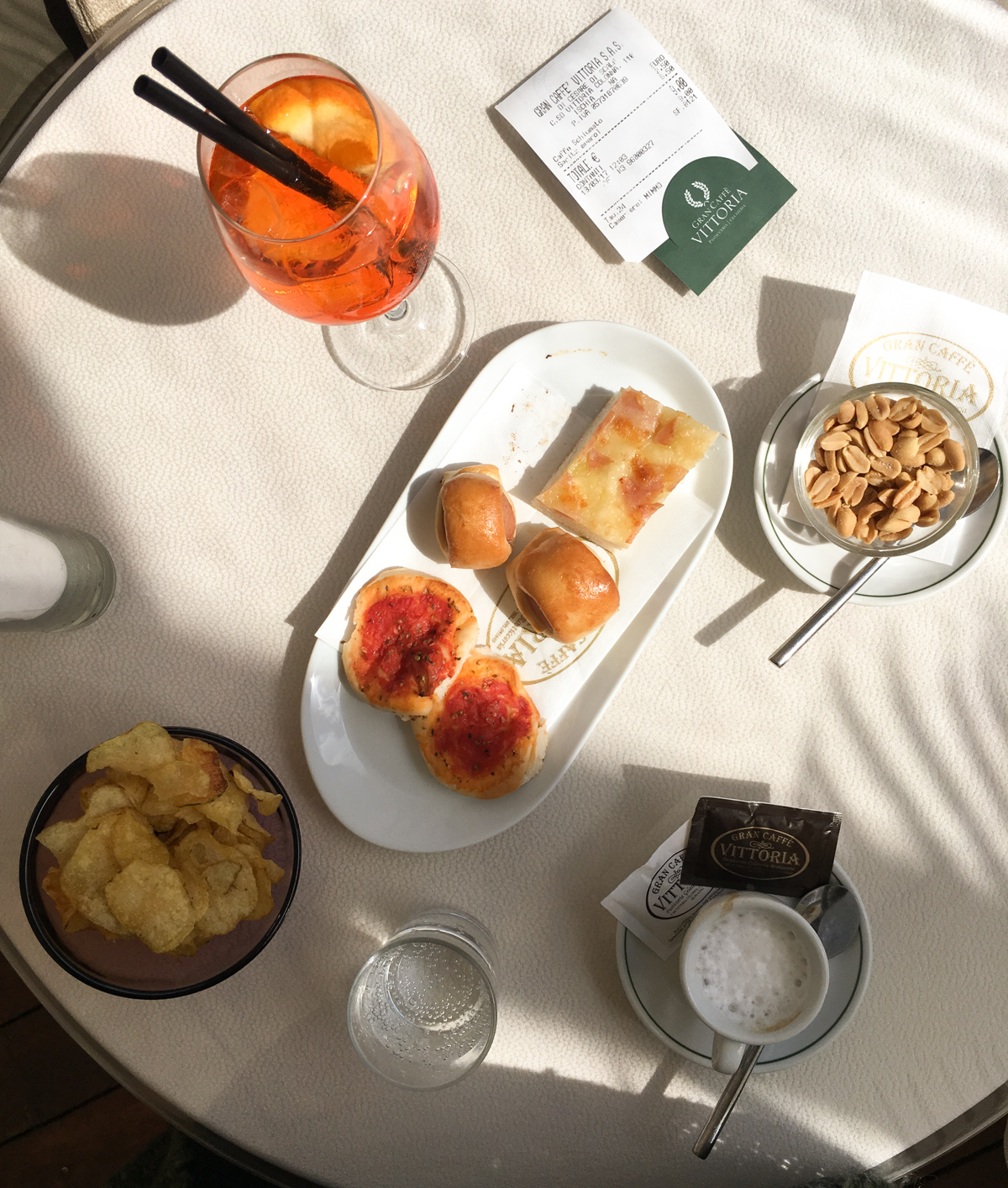 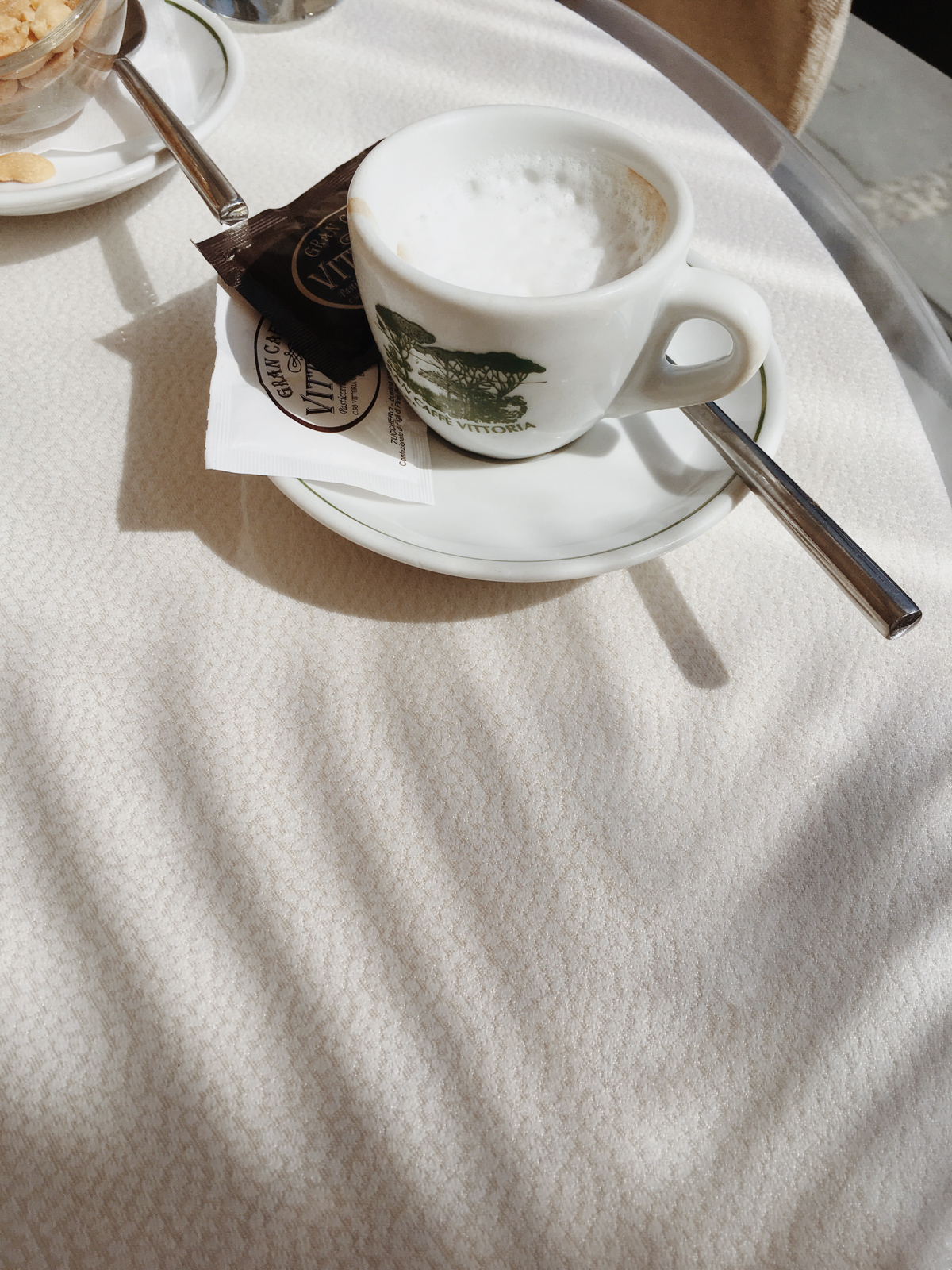 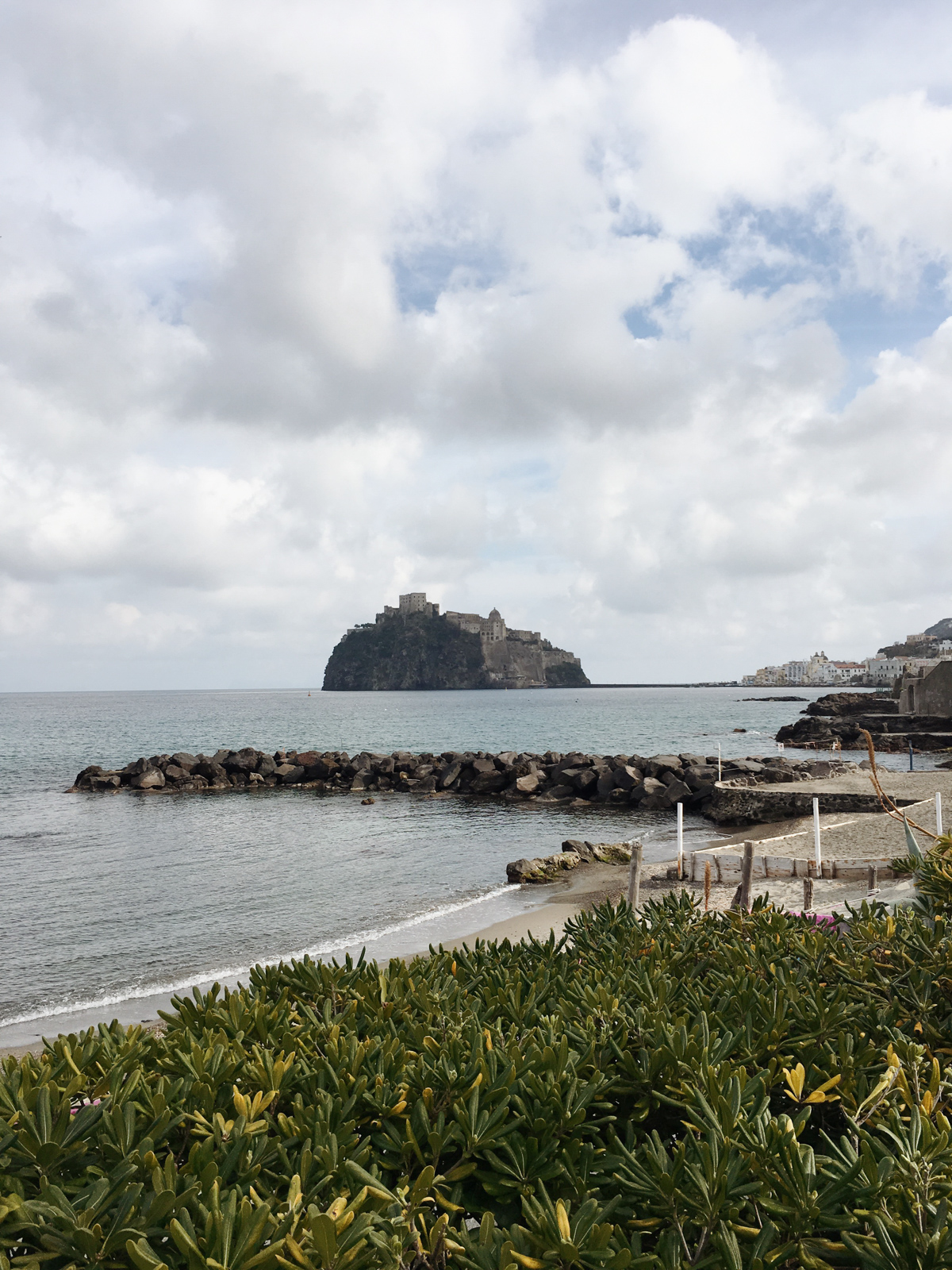 At that particular time, the little cafe at the bottom of the castle was so crowded it was as if it was the only café in town that was open… and it might have been. Once in a while a stumble upon a huge group of Italians, boisterously discussing whatever it is Italians are discussing, and I’ll wonder if a party or church just got out and everyone transferred over to that predetermined rendezvous. It must have been the time of day, because I returned back a few hours later and the place was dead. It must have been dinnertime. 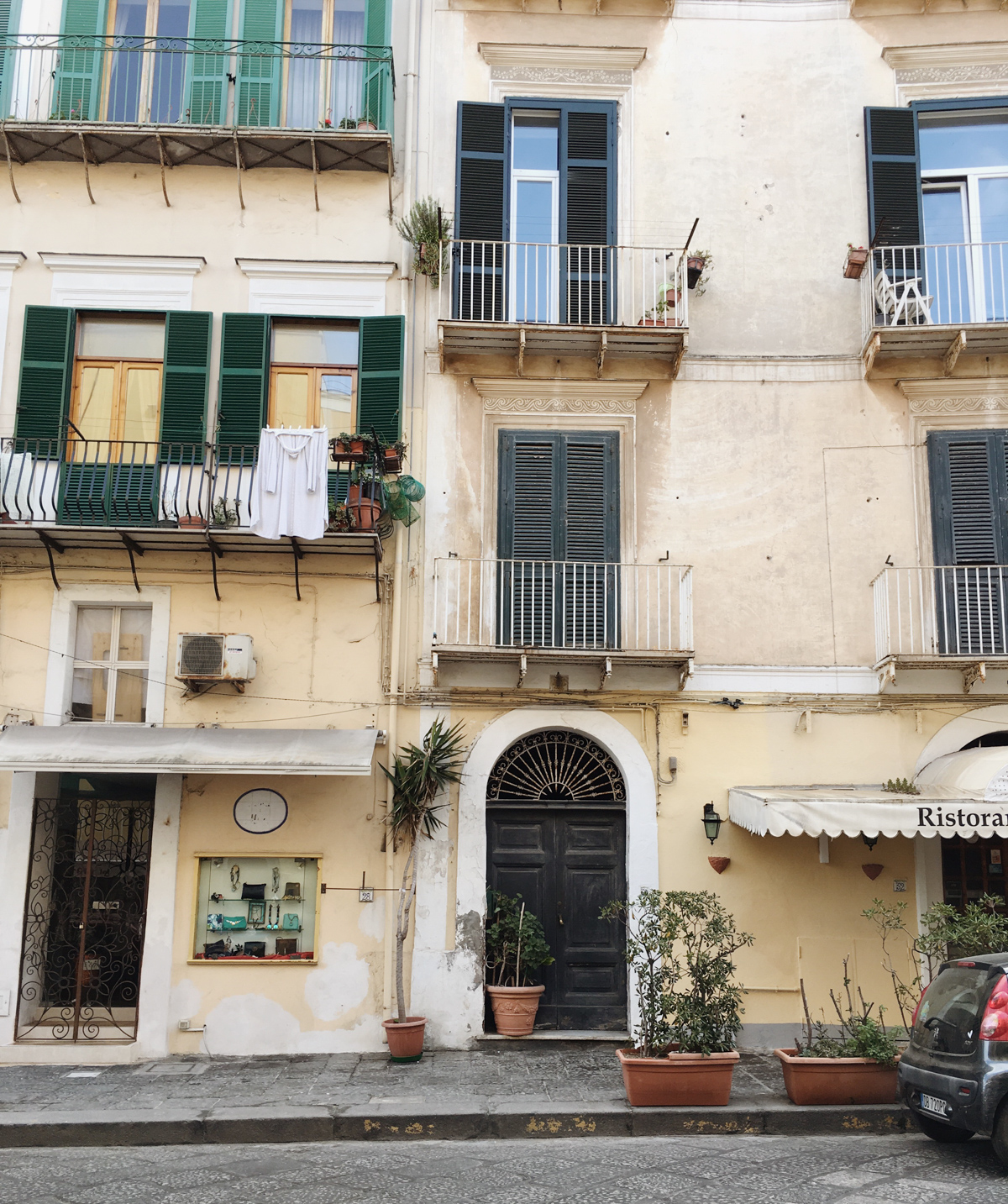 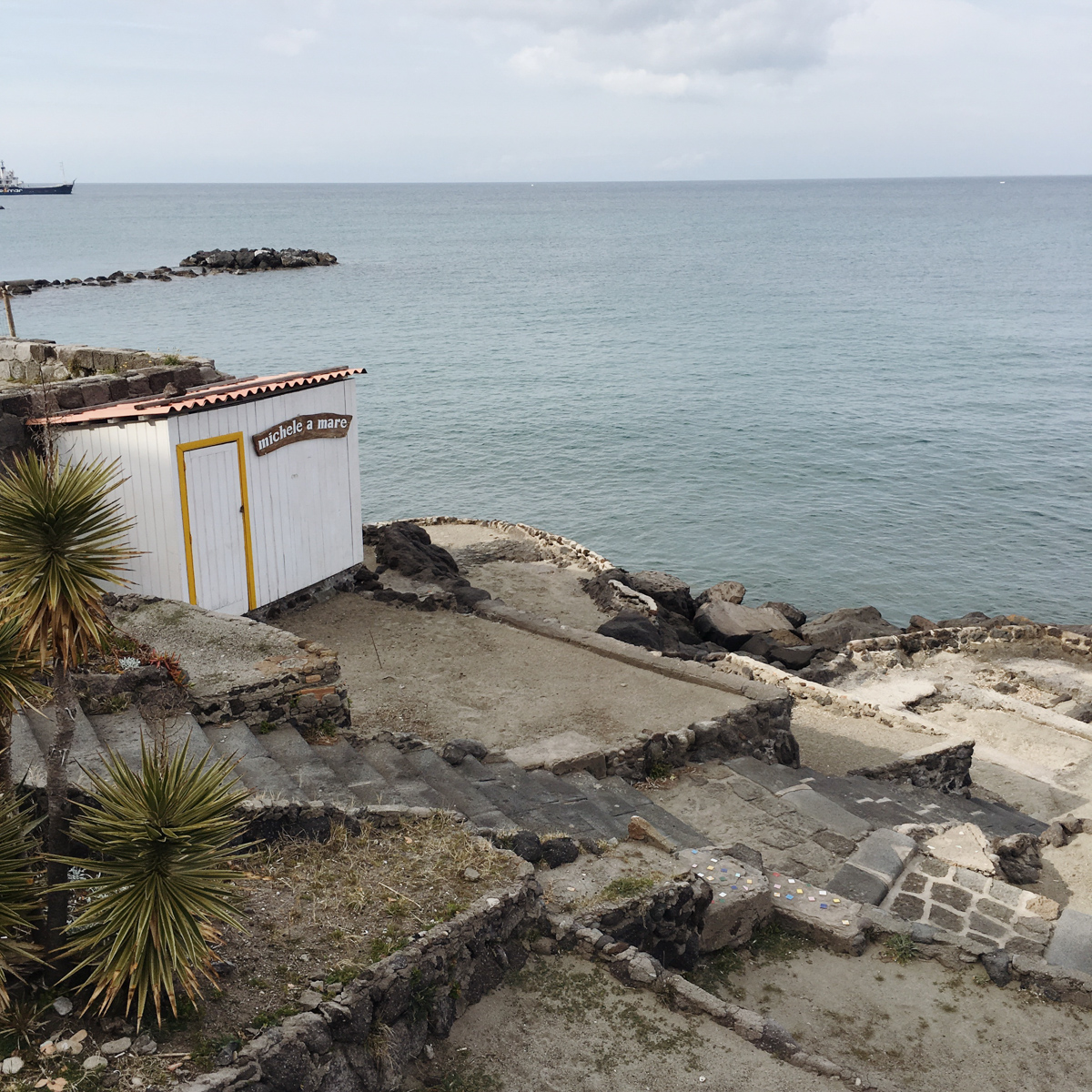 For the walk back, we choose the path with sea views and lidos. Families were socializing in the park and the old, sun-weathered men of Ischia were playing bocce ball. I paused for a long time and watch them argue when they disagreed, gesturing grandly, of course. Sometimes you don’t have to know the language to tell exactly what they’re saying. They’d whisper prayers under their breath or do their supersticous ritual before calculating their turn and tossing the ball. 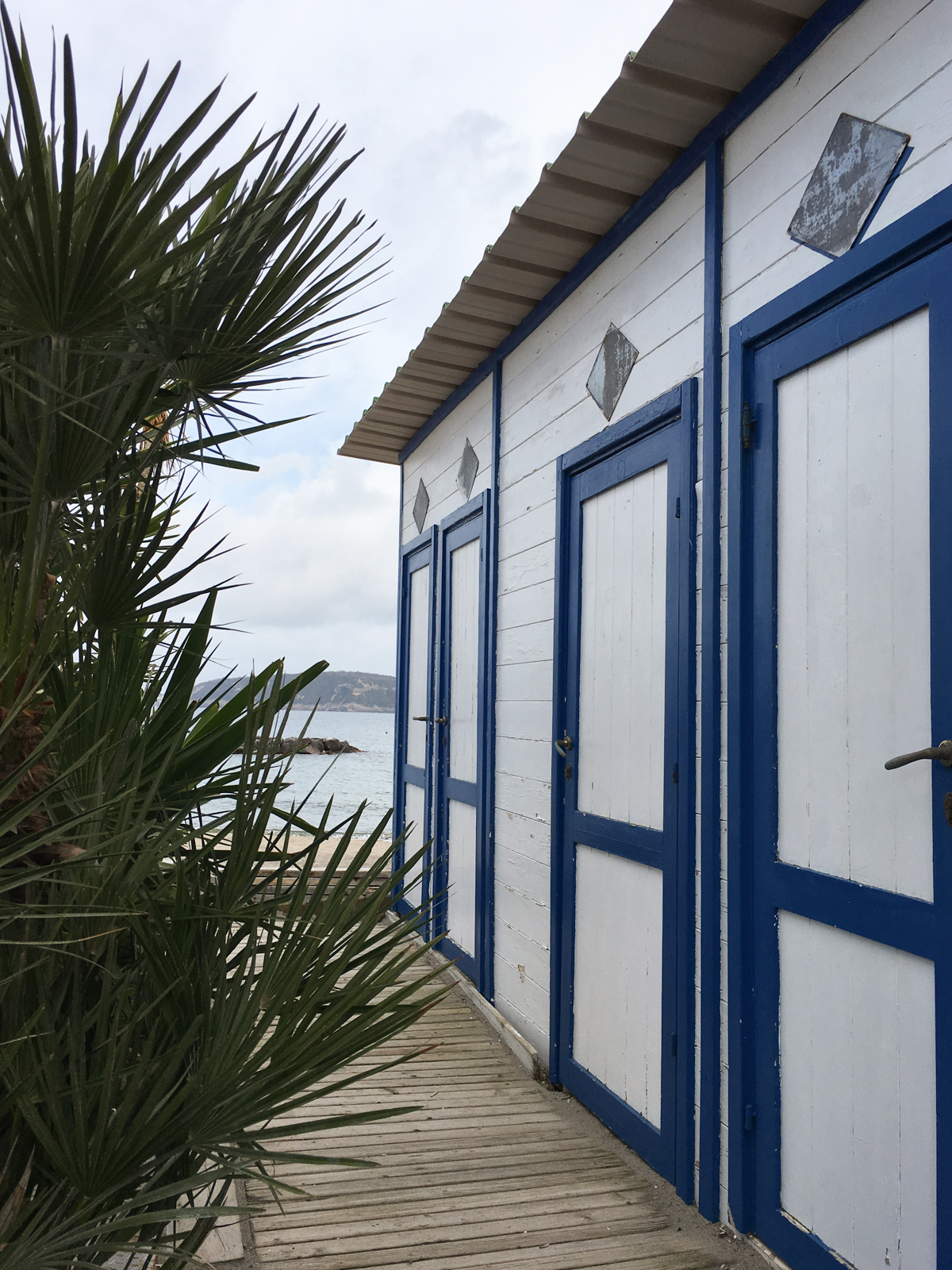 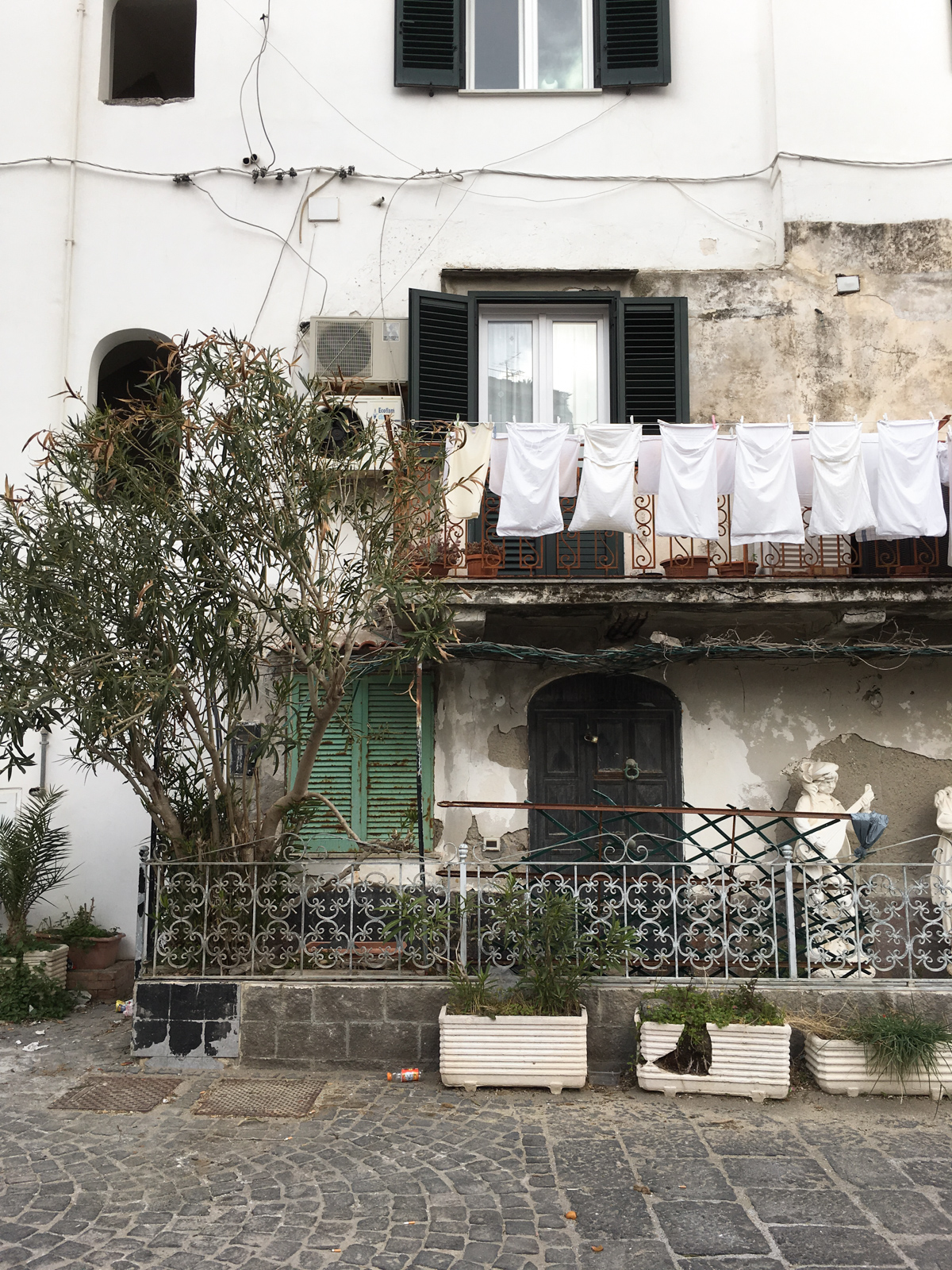 The streets weren’t crowded. A few people here and there passing by and almost everyone was bundled up in their puffy coats waiting for summer. Puffy coats are a staple in southern Italy up until late May. For a moment though when the spring sun was shinning, they didn’t quite mind the light breeze and the temps in the low 60s. 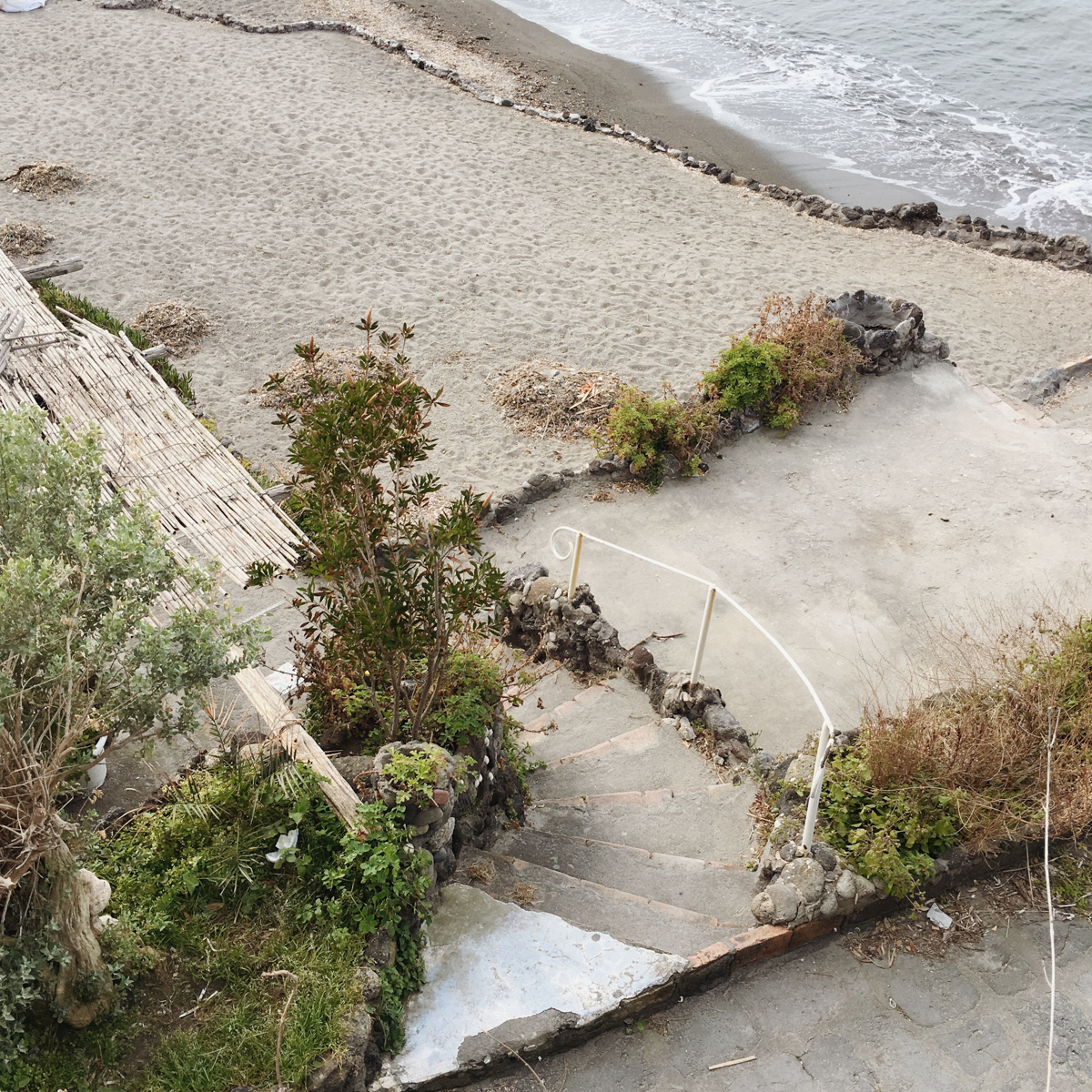 Dinner was at Bar Epomeo. By dinner I mean cocktails and ample snacks. Many an apertitivo in Italy has turned into hours of snacking and sipping on aperol spritzs. 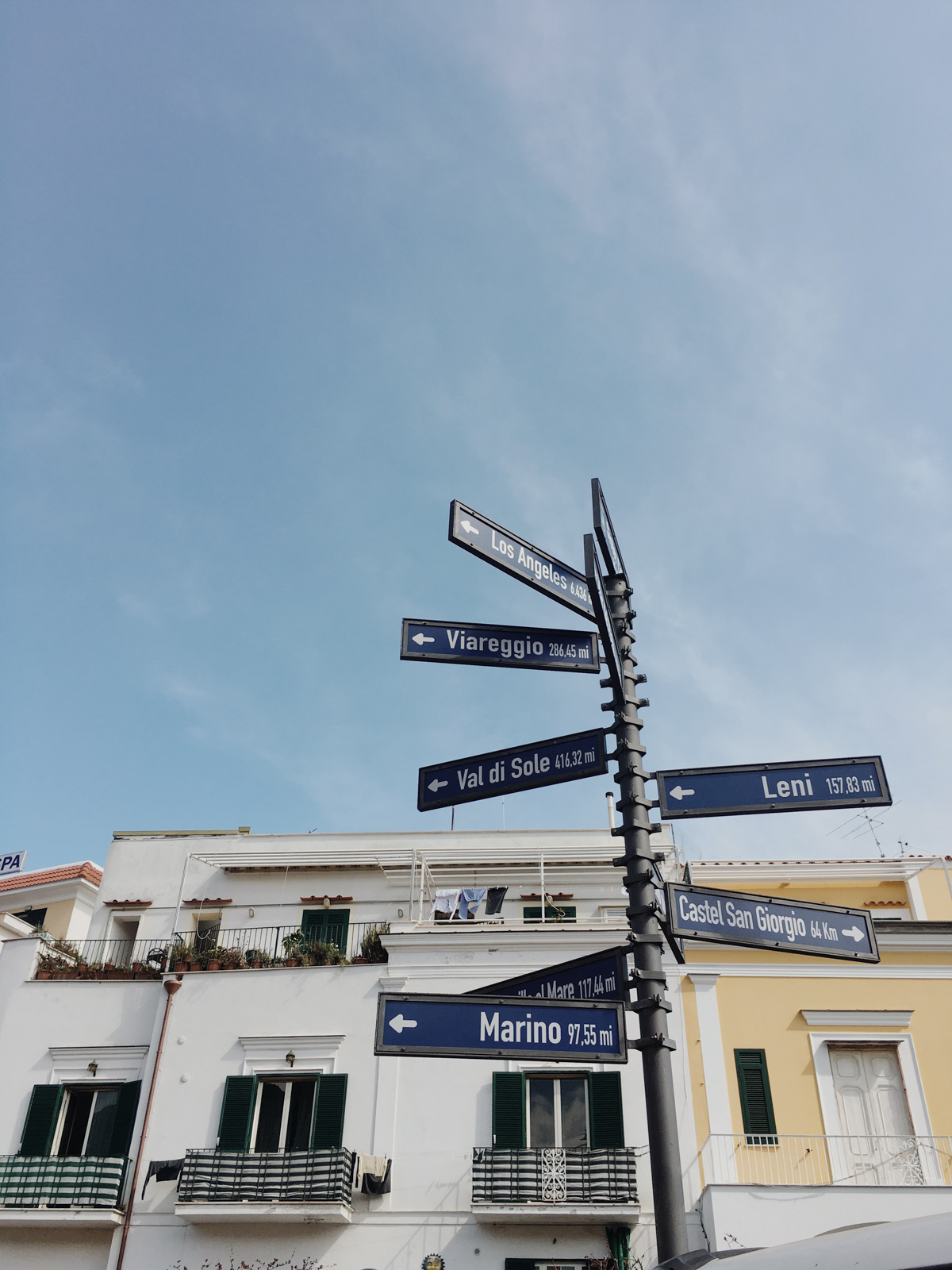 The next morning, we had just enough time to relax on the rooftop and soak up some sunshine…. and, of course, get gelato. Bar da Ciccio makes granita in a bunch of flavors during the high season. Ischia is definitely on the brink of summer. The island is really known for it’s thermal baths and spas, although I’ve never been. Both times I’ve been to Ischia, I left wanting to return and explore more of this secret gem off the coast of Naples. 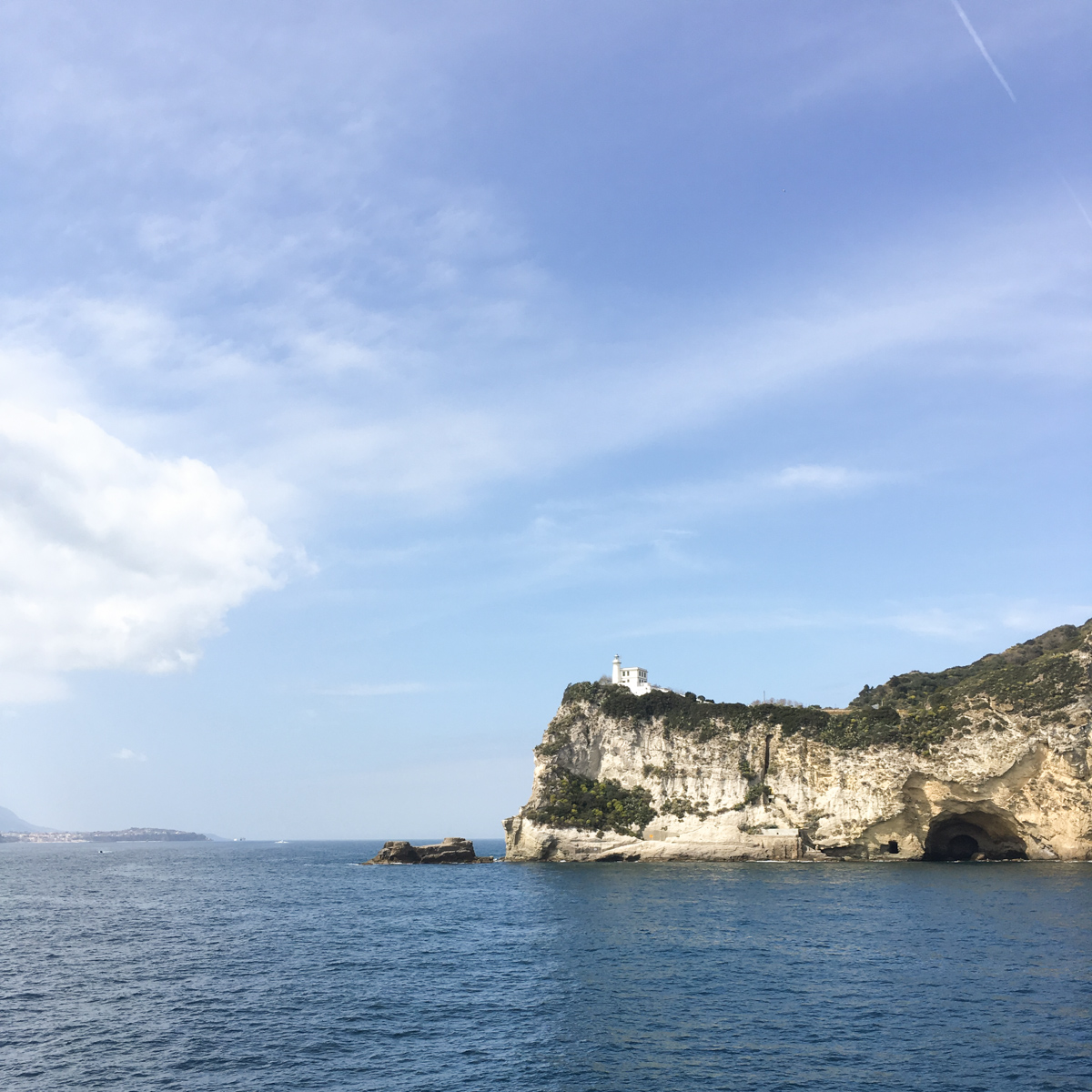 Until next time Ischia!

Places to Visit From Naples
Weekend Guide: 3 days in Malta